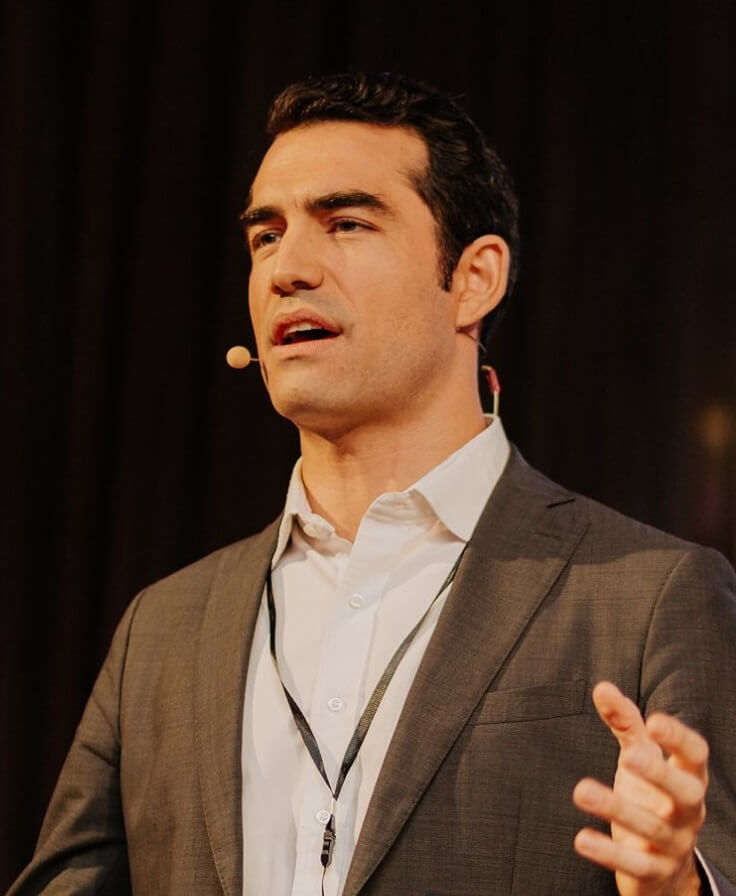 Timur Topalgoekceli is an energy economist and entrepreneur. He founded and is currently Head of Hello Tomorrow in Turkey, where he is building the local arm of the global science and technology start-up initiative. His main focus is to accelerate the creation of a high-impact science entrepreneurship ecosystem in Turkey. Previously, Timur worked at the International Energy Agency (IEA) in Paris, where he was a co-author of the annual World Energy Outlook, the IEA’s flagship publication. He worked on supply side modelling and led the group’s analysis of oil and gas upstream investment, cost and supply trends. In addition, he is co-author of the IEA’s special reports on Iraq (2012), Brazil (2013), Sub-Saharan Africa (2014) and India (2015).

Prior to joining the IEA, Timur worked in Equity Research Sales at Standard & Poor’s Investment Division, covering UK, French, German, Swiss and Eastern European markets. Having graduated from the London School of Economics and Political Science, Timur has worked on energy projects in various positions, including at a JP Morgan Emerging Market Hedge Fund or Nobel Laureate Mohammed Yunus’ Grameen Bank in Bangladesh. In addition, he was selected as the only undergraduate to work with post-doctoral research fellows at the Science Po Paris Centre for European Studies on an economic feasibility study of competing European Southern Corridor gas supply projects.

As a member of Sandbox, a global network of 1,000 young leaders under 30, Timur has been actively engaging in the field of energy and technology start-ups. He is also a TEDx Speaker, international keynote speaker, university guest lecturer and a member of the jury of the Hello Tomorrow Challenge, Europe’s largest science and technology start-up challenge. Timur was recently selected as an Atlantic Council Millennium Fellow, alongside 20 rising global leaders selected from over 100 countries who will shape the twenty-first century. His specific fields of interest are energy storage and smart IoT technologies, in particular how to design energy systems that will bring about consumers’ behaviour change with large-scale optimisation gains.