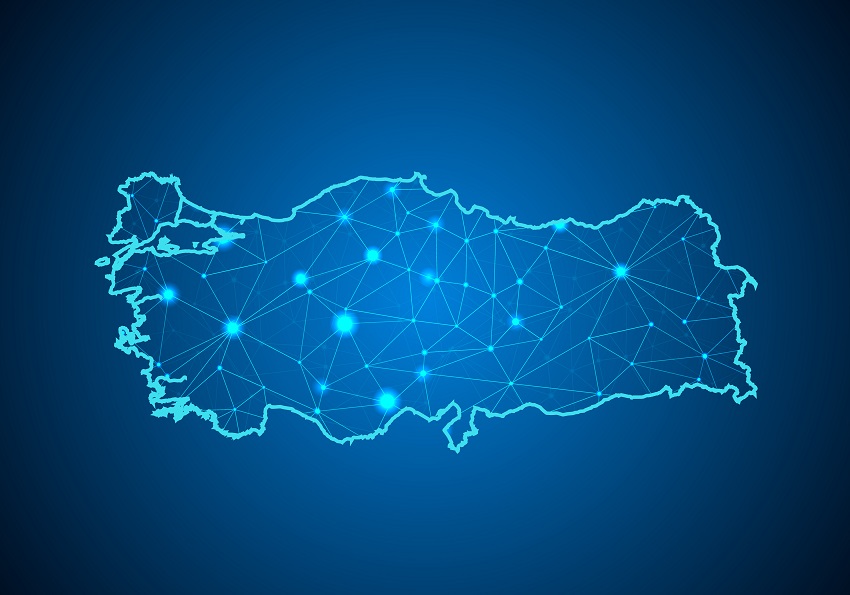 Turkey will soon release its national artificial intelligence (AI) strategy which has been prepared by a joint effort of public, private and academic bodies, the Turkish industry and technology minister said Thursday.

"As Turkey, we are doing our best to frame worldwide initiatives on AI development," Mustafa Varank said at a Turkish-Hungarian conference on artificial intelligence and high technology.

Policymakers' main responsibility should be to design a holistic AI policy that will promote social welfare, human values, and a fair legal framework, he said.

"In our strategy, we make special emphasis on the most important aspects of AI policies such as talent development, scientific research, ethics and inclusion and digital infrastructure," he said.

The government is in the process of structuring its national artificial intelligence institute and Varank stressed it will bring together researchers, private sector companies, entrepreneurs and public institutes with a co-creation based approach from the beginning.

He noted Turkey ranks sixteenth in the world by the number of publications in AI and said TUBITAK, the national research institute, has funded nearly 2,000 projects in the last 10 years, including in deep learning, machine learning, decision support systems, e-commerce and big data.

Varank said Turkey and Hungary have similar approaches to AI policies, noting both countries could work together to support the whole AI value chain from data generation to developing joint products.